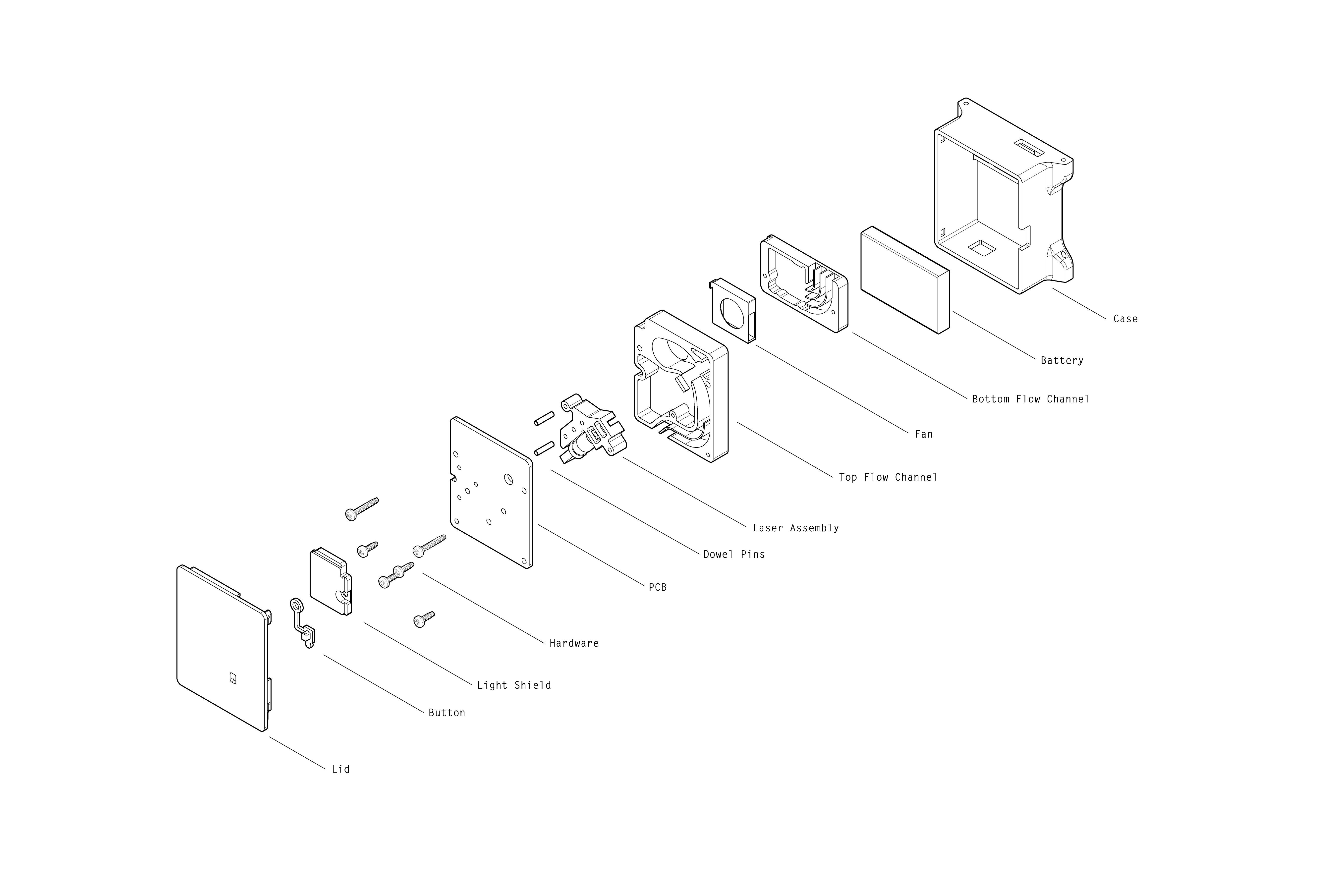 One of the most harmful airborne pollutants with respect to human health is particulate matter. Airborne particles with a diameter of less than 10 microns (PM10) pose an especially large risk to human health: they can travel deeply into the respiratory system, causing a variety of cardiovascular and respiratory diseases. More information about particulate matter can be found here.

While there are many devices currently available on the market that attempt to measure particulate matter, we wanted to make something that is simultaneously accurate, small, portable, low cost, and open source.

After publishing this project to CHI, we iterated again on the electromechanical design, fabricated and tested 3 sensors, and documented our process in a series of Instructables. In addition to documenting the design and fabrication of the sensors, we also documented the build process for an aerosol test chamber and a monodispersed particle generator.

We have released the open source software and designs on github. Additional information about some of our design rationale, tests that were conducted, and potential improvements are written up on the wiki.

In collaboration with Sarah Sterman. 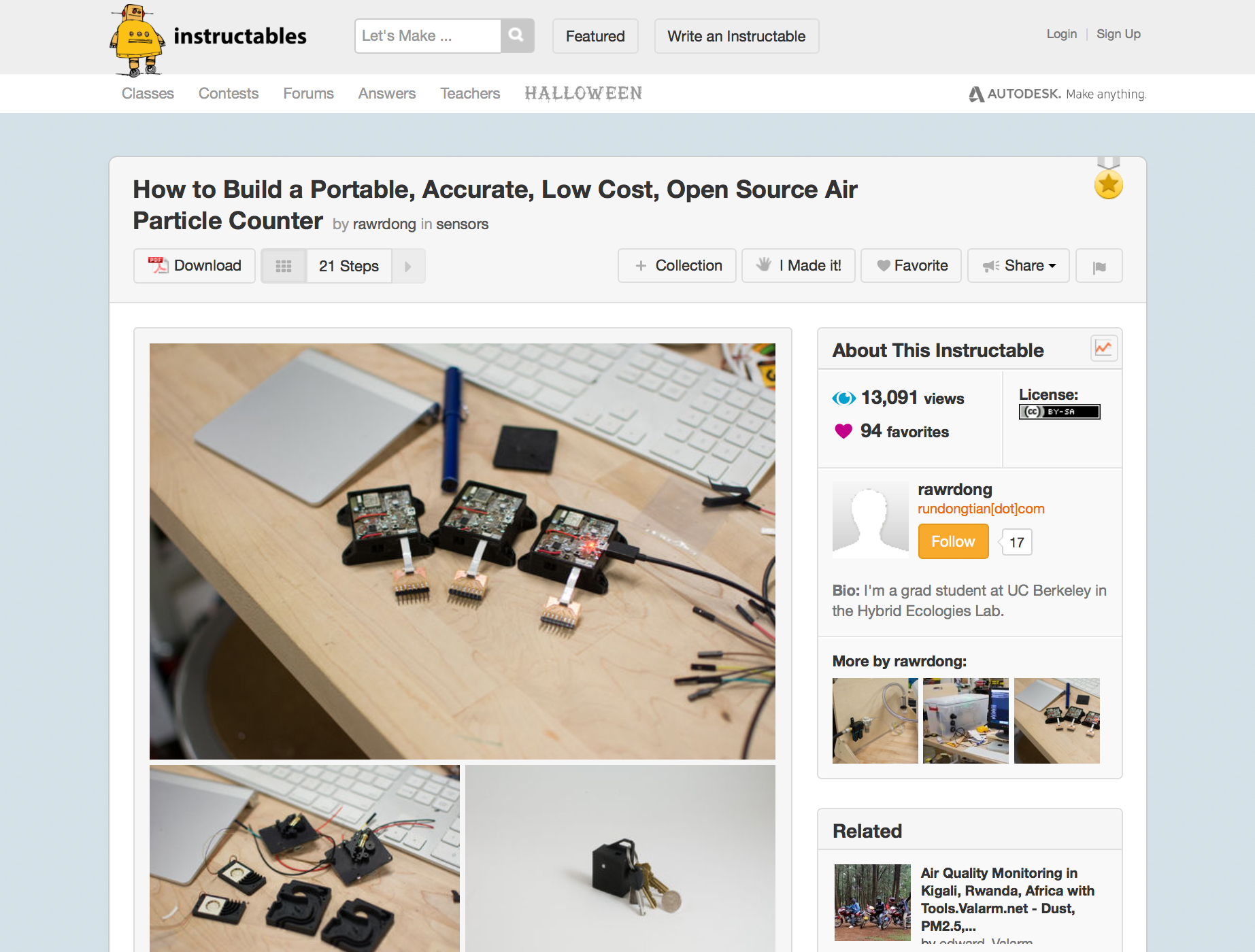 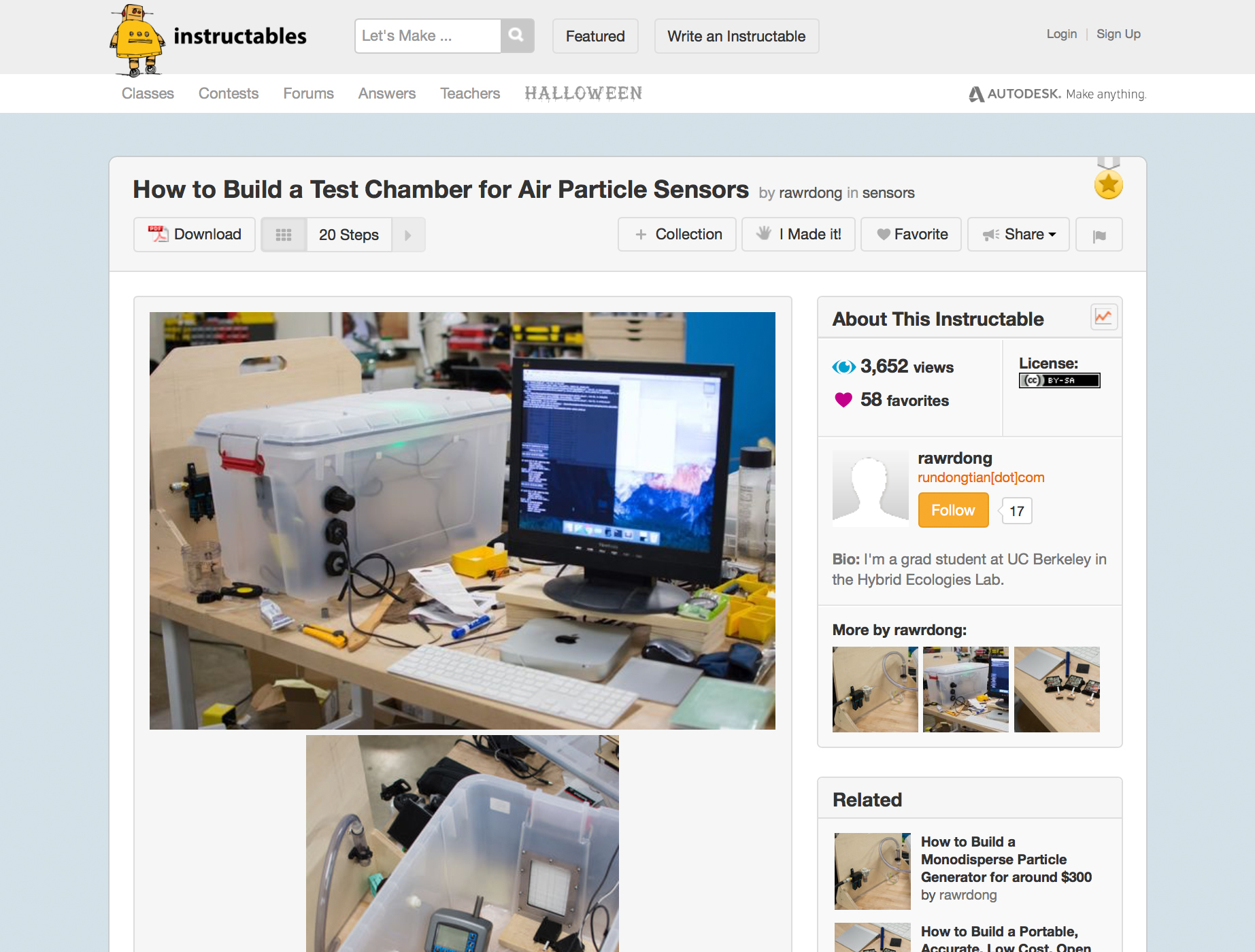 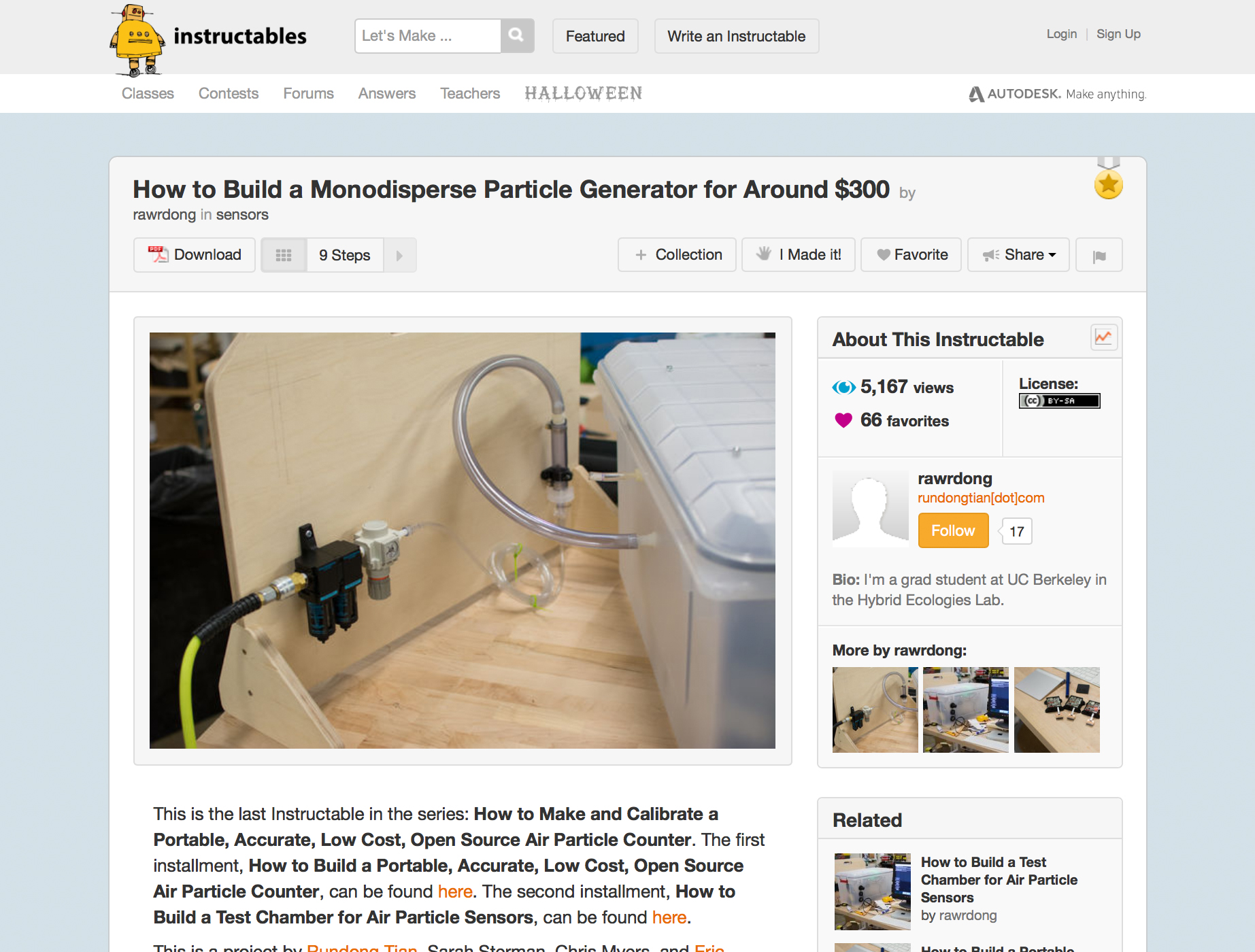 Correlation versus a Metone HHPC-6. Information about other tests we conducted can be found here. 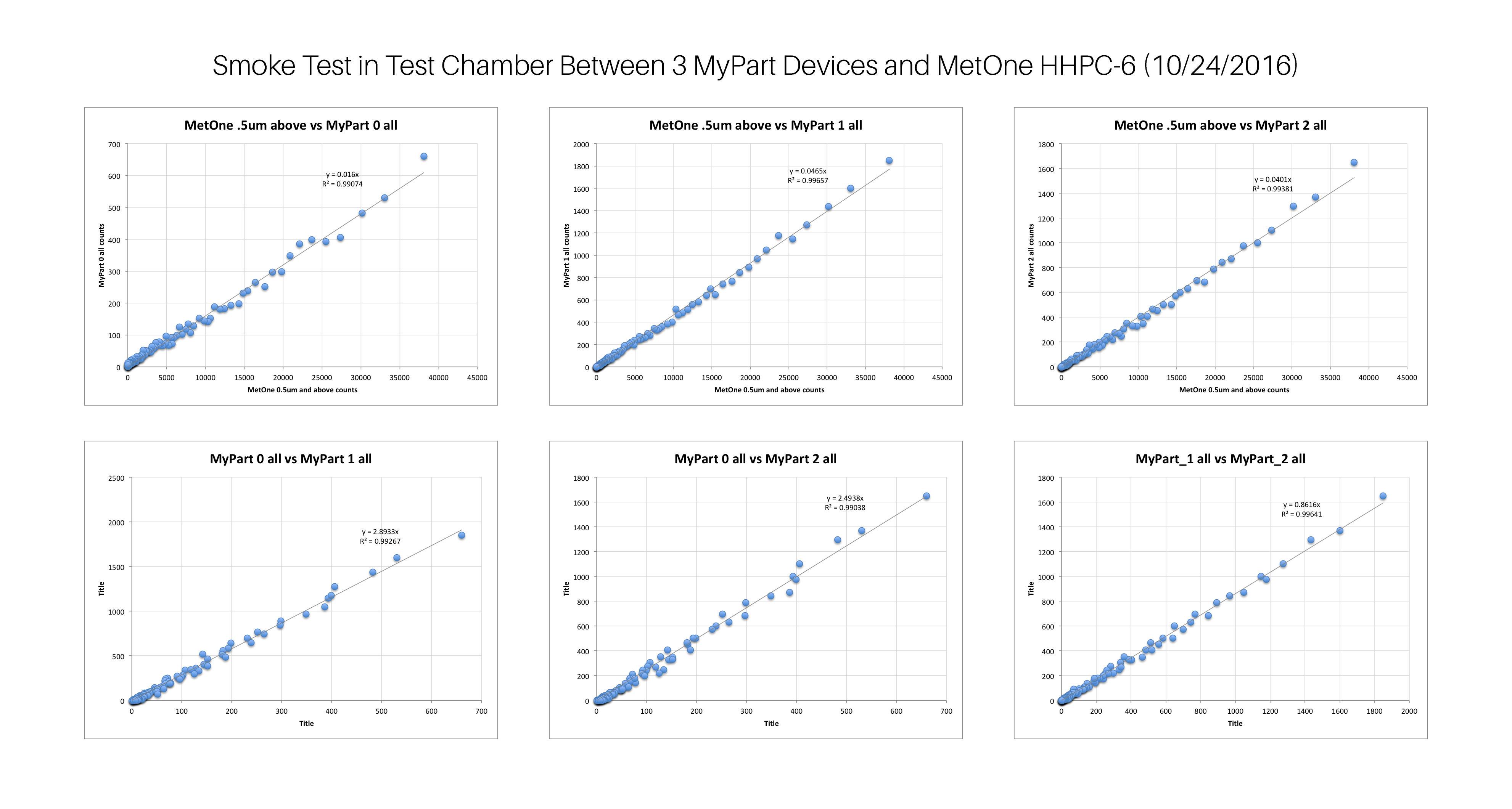 Size of the sensor 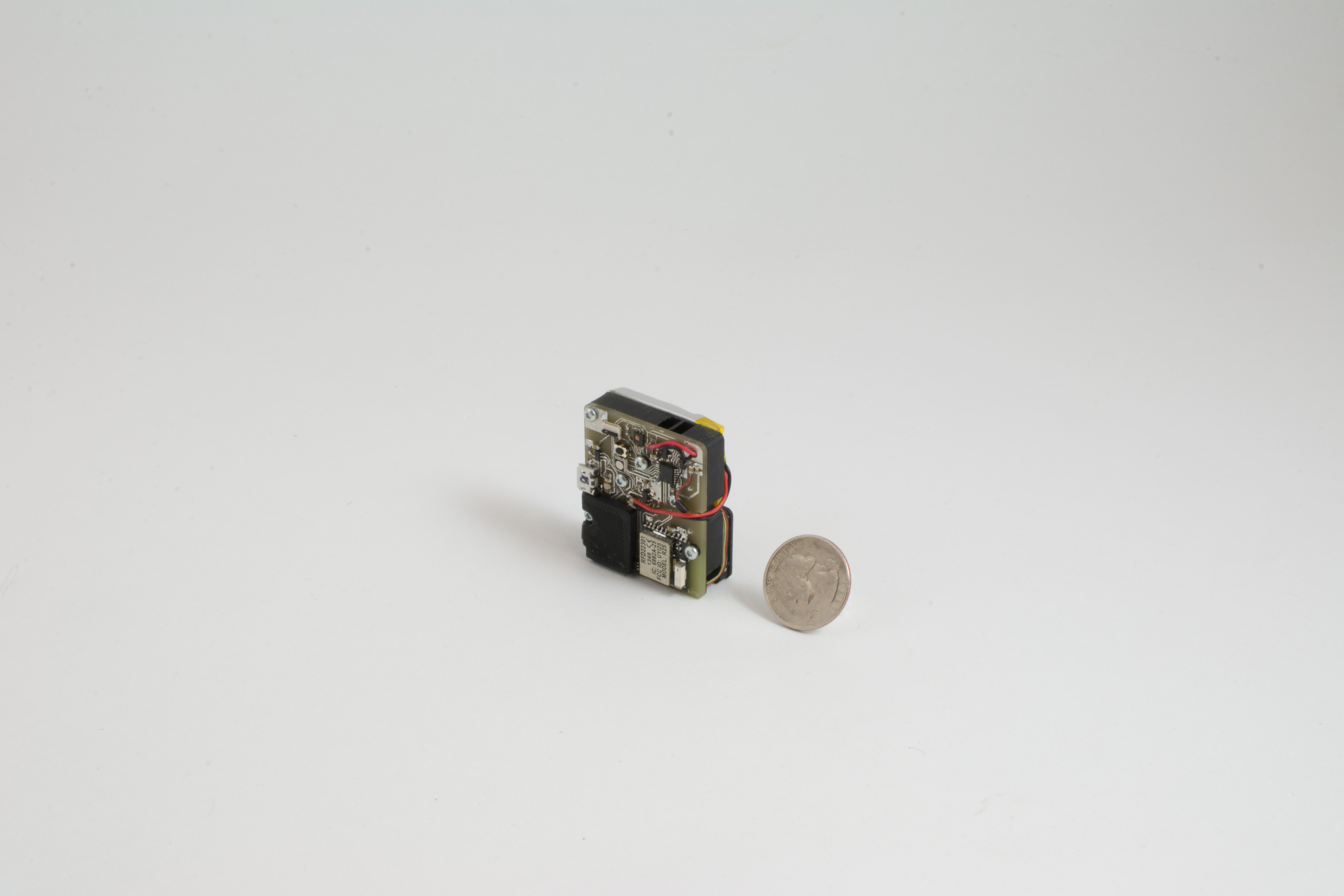 The internal air channels are separate from the outer case, allowing for various form factors to be explored 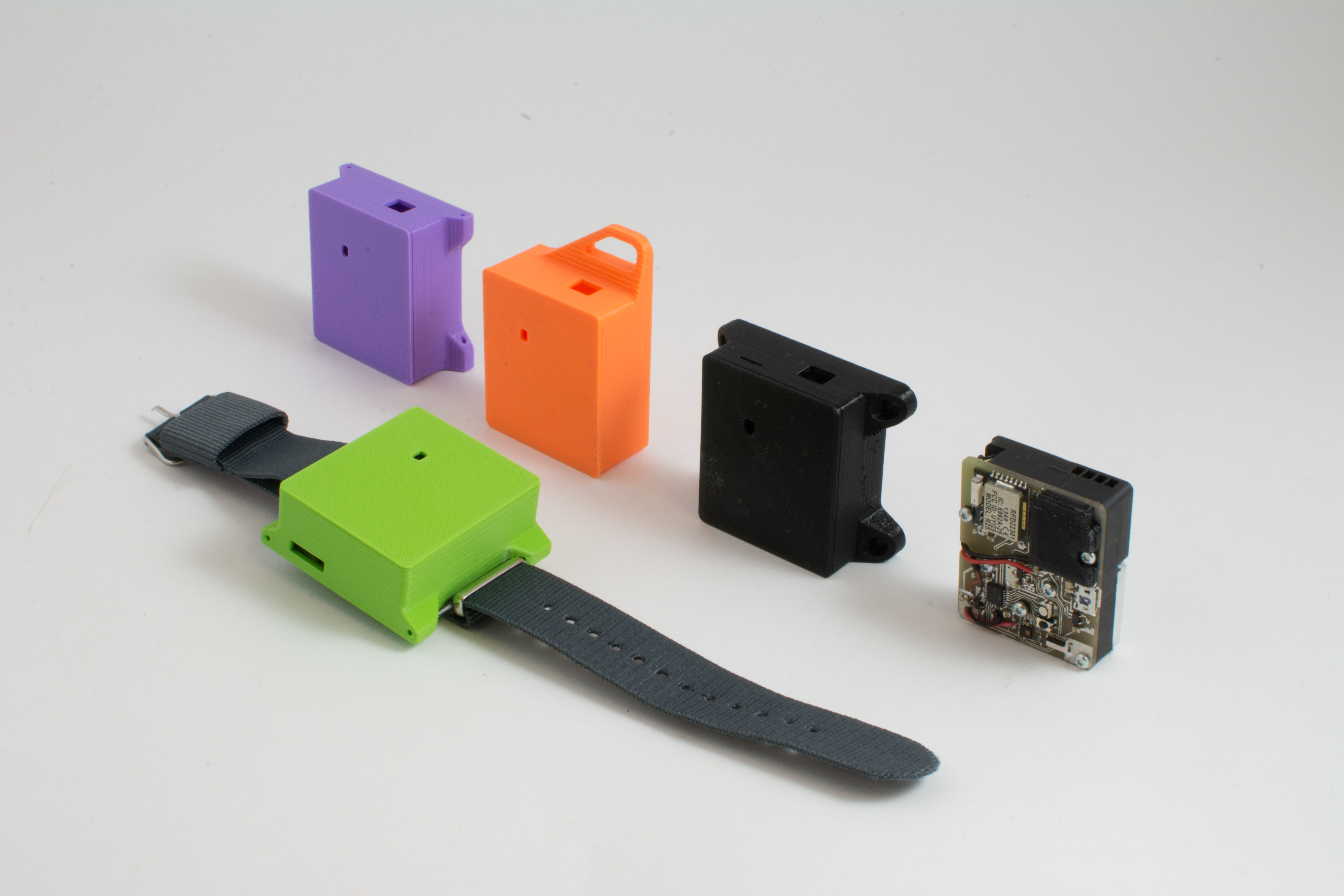 Milling the air channels from ABS